In the 1960s, legal conflict threatened Muhammad Ali’s freedom, halted his boxing career and diminished his popularity. But during the 70s and 80s, he grew to be one of the most recognized people on the planet. His momentous fights in Las Vegas helped the city become “The Fight Capital of the World.”

Featured in this episode: 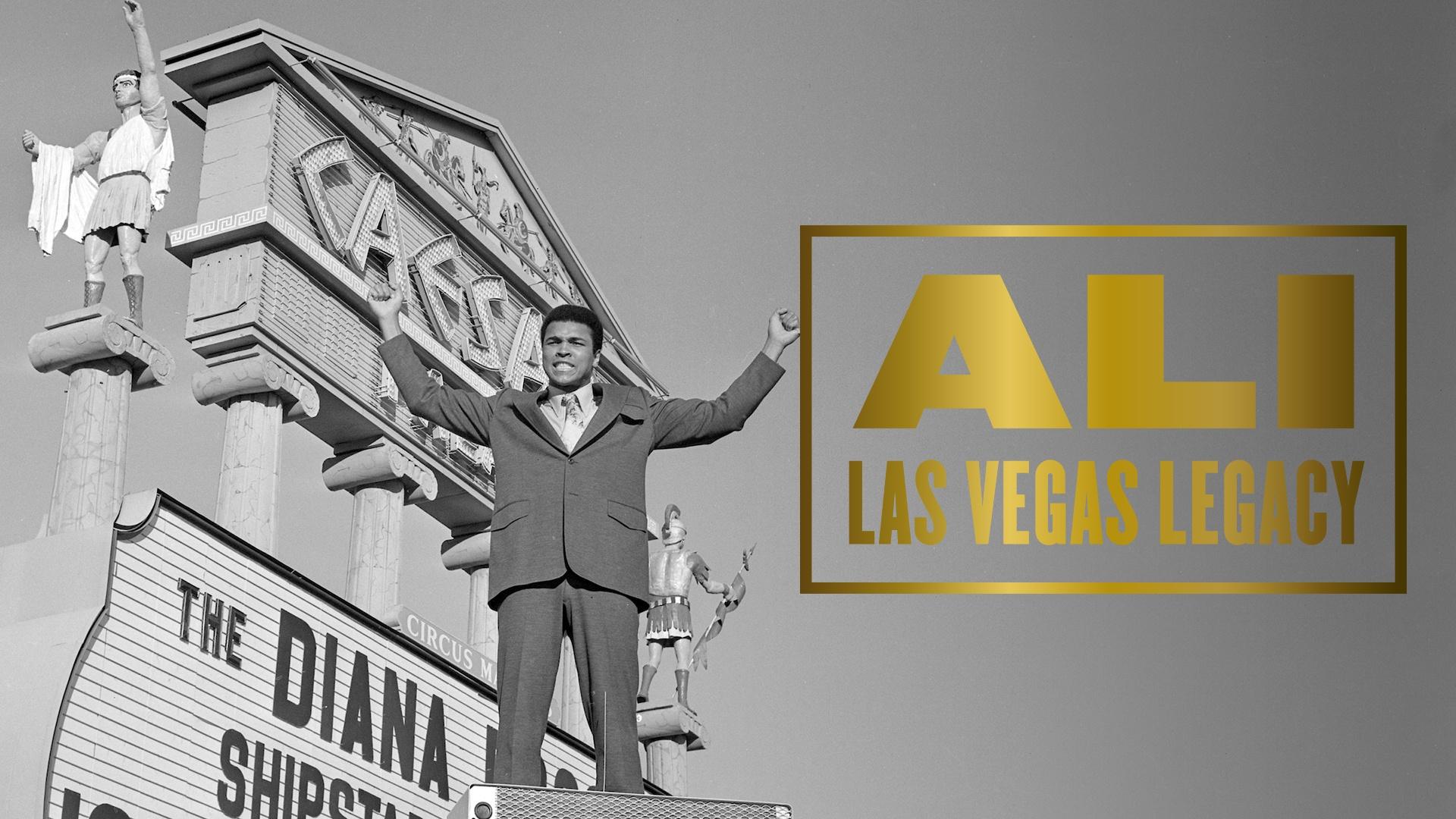