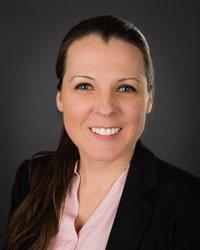 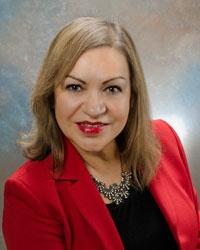 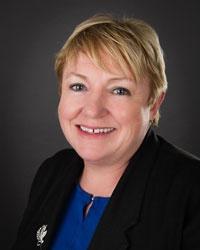 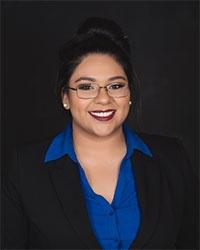 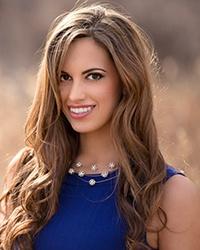 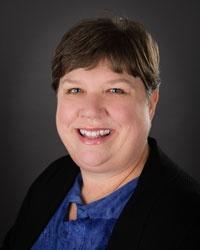 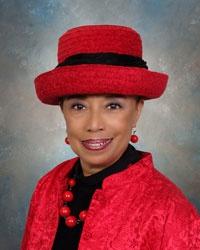 Vegas PBS is licensed to the individuals elected as School Trustees of the Clark County School District (CCSD) who additionally agree to serve as public television licensees subject to the rules of the Federal Communications Commission.

Vegas PBS has two boards of directors. The Trustees of the Clark County School District serve as federal licensees of Vegas PBS and provide financial support for activities directly serving K-12 classrooms. Vegas PBS was licensed to CCSD in 1966.

The Board of Directors of Southern Nevada Public Television, Inc. (SNPT, formerly Channel 10 Friends) was established in 1971 to provide private support for public television's services. Since 1999, SNPT has assumed responsibility for equipment funding and a new public television building. SNPT has created five councils that involve additional supporters and focus on specific areas of station need.

As a condition of receiving matching funds from the Corporation for Public Broadcasting, all meetings of the Clark County School District dealing with Vegas PBS issues and all meetings of the SNPT board and councils are subject to federal open meeting rules. All meetings are posted on this website and other community locations.