We examine inflation’s impact on families and the future of the economy. 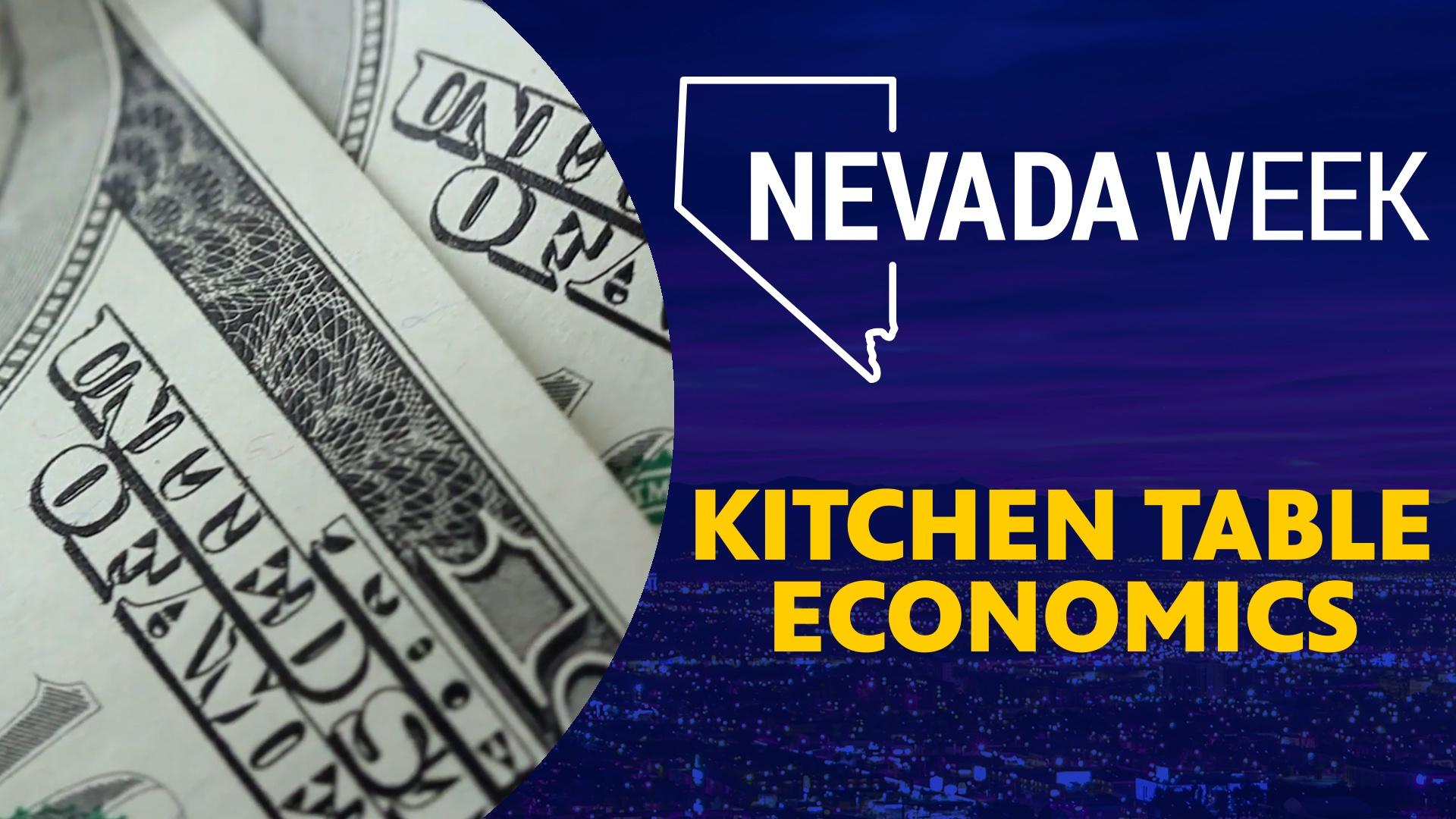 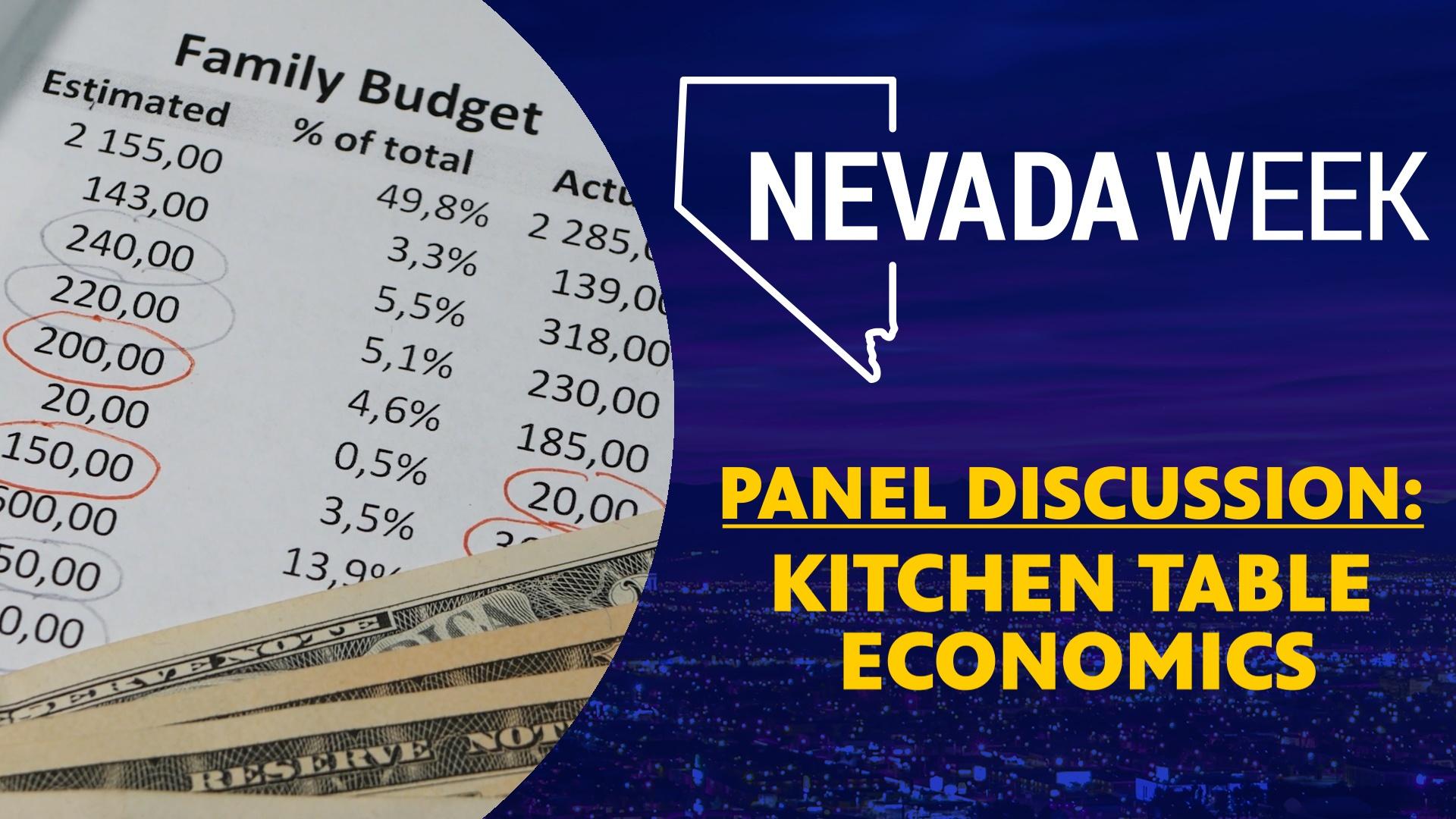 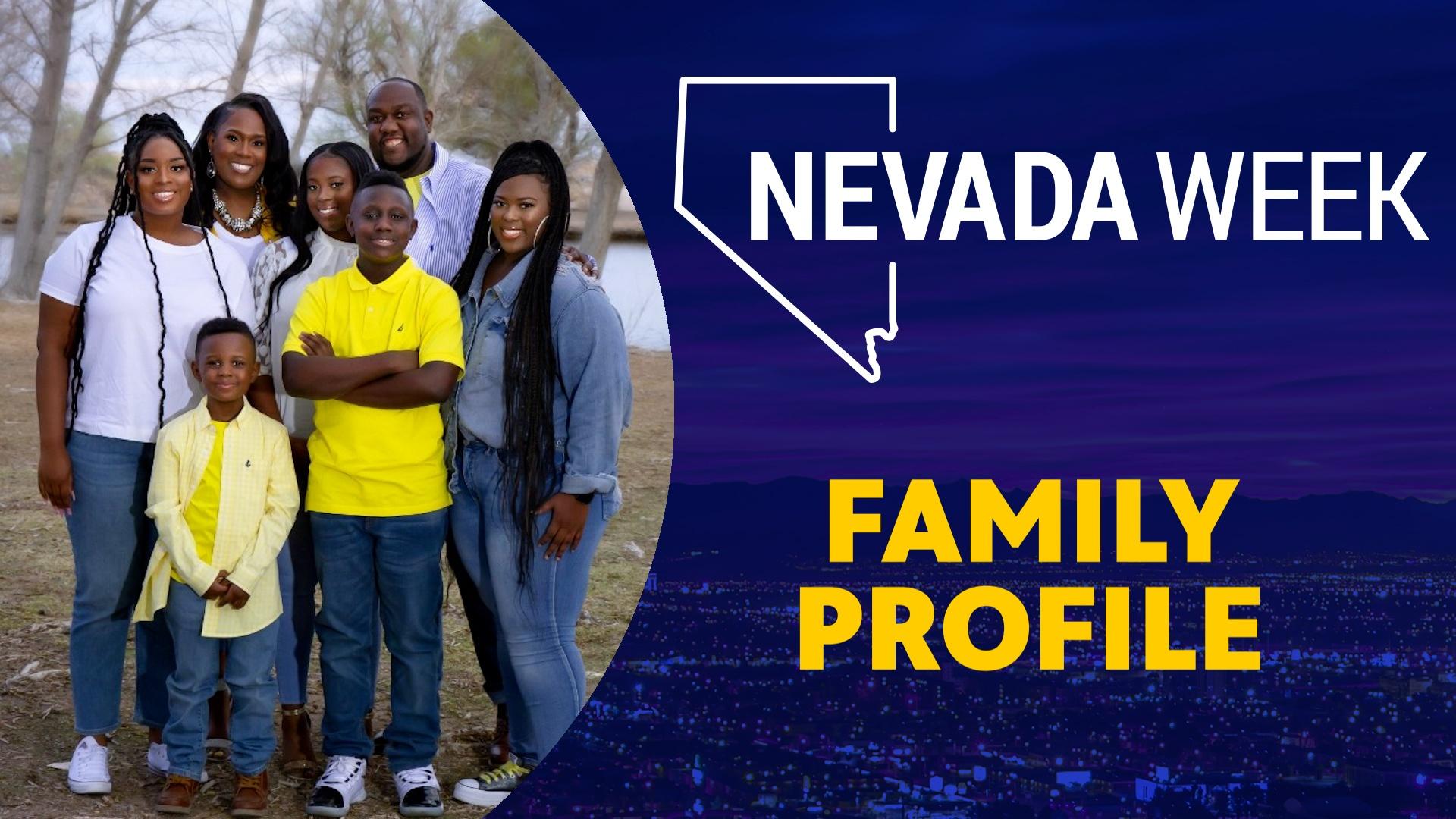 Everyone is suffering from sticker shock at the gas pump and grocery store and everywhere else in between.

Rachel Ducksworth said they are seeing an increase in the costs of everything and that inflation is causing some struggles. She said they have had to be more mindful of where they drive, how much electricity they use, and what their food budget is.

Anthony Ducksworth said it feels like they are constantly robbing Peter to pay Paul. For example, they’ll get a credit card to pay for something but that just becomes another bill they have to pay.

The Ducksworths get assistance to pay for housing from the Southern Nevada Regional Housing Authority, but they still pay $1,200 in rent. They would like to buy a home and have talked about pooling their money with Rachel Ducksworth’s mothers to buy a home together; however, homes are expensive right now.

Anthony Ducksworth said that there was a time when you could buy a used car for under $10,000, but now, used cars are more than new cars.

“You’re at the gas pump making life decisions. Do I pay my rent? Or do I fill up my car? If I don’t fill up my car I can’t get to work to make the money to pay my rent. It’s crazy right now,” he said.

Consumer prices surged 8.6 percent in May, according to the Labor Department. The inflation numbers are the highest we’ve seen since 1981. Now, the World Bank says most countries will fall into recession.

One of the most noticeable areas where there’s been a jump in prices is at the gas pump. Nevada is the second-highest gas prices in the country. Andrew Woods, director of the Center for Business and Economic Research at UNLV, explained that Nevada has such high gas prices because it gets its supply from California and California gets its gas from some in-state wells but mostly it imports it from outside the country. The East Coast, on the other hand, gets its gas supply from Canada and the southern states.

Besides that, John Restrepo, principal for RCG Economics, said that formulations of gasoline that are required in Nevada and California are more expensive. The formulations are needed to cut down on air pollution.

Restrepo explained that in addition to those problems the war in Ukraine is hurting supply in the global market. Even though Nevada doesn’t get gasoline specifically from Russia or Ukraine, the price of oil is set globally so disruptions in global supply impacts the prices everywhere.

While prices for consumer goods are high, Melanie Swick, senior manager for Applied Analysis, said that consumer spending remains very strong. She said that during the pandemic many people decided to spend money since they couldn’t go out to restaurants, movies or concerts easily.

That spike in demand is what is behind much of the inflation problems. People bought goods but all of that demand caused supply chain snarls that are still being worked out now. In addition, warehouses and manufacturers slowed down or stopped because of COVID-19, which added to the supply chain disruptions. Now, as those work themselves out, economists hope to see an easing of price hikes.

Swick said people are shifting away from purchasing goods and are now spending more on services and entertainment. Ultimately, she believes the economy will begin to see a slowing down of consumer spending.

Woods is concerned about consumer spending because the numbers show consumer spending is up but wages aren’t, which means people are buying with their savings as some point. He said the power that consumers think they have is, in reality, a negative and they’re losing purchasing power because of inflation.

Restrepo said so much money was pushed into the system during the pandemic through loans, stimulus checks and grants that is hard to know what is really going on. He said when some of that money starts filtering out is when economists will have a better idea of what’s going on.

He said the numbers show that more people are relying on credit cards and piling up debt. Plus, he noted that when wages are adjusted for inflation, they’re still at early 2000’s or late 90's wages.

“There’s a lot of things we won’t know for maybe nine or 10, 12 months, how it’s really going to lay out. That’s kind of where we are,” Restrepo said.

Some economists say all the extra money in the system is what will bring about a recession.

The Federal Reserve is doing what it can to address inflation but not send the country into a recession. Its recent interest rate hikes are designed to take money out of the system but not too much to send it into recession, which has been called a ‘soft landing.’

Woods believes the Fed is several months behind in making these adjustments, but he is happy they are finally getting done. He is concerned about much further they’re going to have to go to cool off the economy.

“We’re forecasting that they have to get at 3.25 percent on the Federal Funds Rate, which means that your 30-year mortgage could easily go up to about 7 percent, which it’s under six right now,” he said.

He said the central bank is in the middle of a delicate balancing act right now. Woods said that getting inflation down is something economists know how to do but they don’t know what all the impacts of those efforts will be.

He agreed that the Fed started late but he believes they’re moving in the right direction. He believes inflation will be back to normal by the end of 2023.

Swick also agrees with the way the Federal Reserve is handling the economy but she doesn’t think it is enough to get to a soft landing.

Woods forecasts the chance of a recession at 30 percent but he doesn’t believe it will result in a deep recession. The real test will be this fall when spending on Halloween, Thanksgiving and the holiday season ramps up. If it is a good holiday season, it will show that people have not pulled back because they ran out of money during the summer.

Restrepo believes there is still a lot of uncertainty in the economy from Ukraine to the pandemic there are factors that Fed cannot control, which impact the economy.

“We just have to understand there are a lot of these ‘known unknowns’ in the system right now,” he said.

Recessions are inevitable, Swick noted, economies run in cycles so it is not a matter of if but when we’re going to see a recession, the bigger question is just how deep it is going to be. One thing they all agree on is we’re not going to see the kind of housing bubble burst as we did in 2008 during the Great Recession.

Woods believes the city will see a small correction in the housing market, which once again hit a record high.