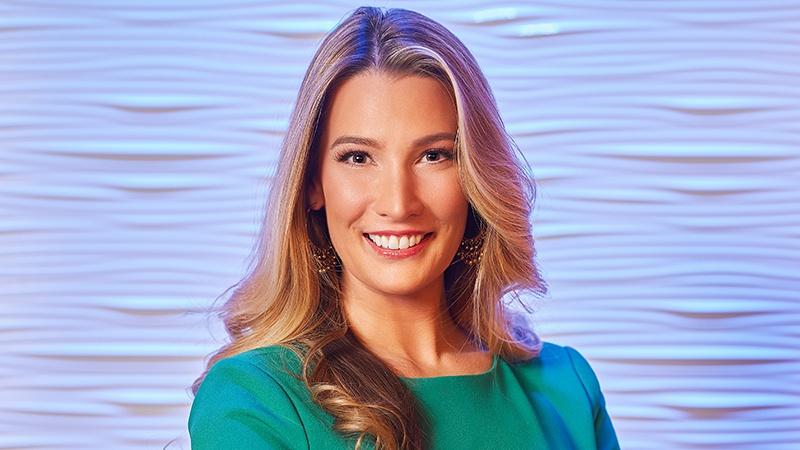 Dixon is a veteran journalist with over a decade of news reporting and anchoring experience. An Arizona native, Amber is bilingual in Spanish and a proud graduate of the Walter Cronkite School of Journalism and Mass Communication at Arizona State University. She began her career reporting on border issues in South Africa, then continued on her journalistic path in Corpus Christi and Rio Grande Valley, Texas.

In 2012, she moved to Las Vegas to begin working at KSNV, the NBC affiliate. At KSNV, she worked for two years in News as a general assignment reporter, then transitioned into the role of sports reporter and weekend sports anchor, covering all angles of local sports including NHL, NFL, WNBA, boxing, mixed martial arts, minor league baseball, minor league soccer, NASCAR, college and high school football. 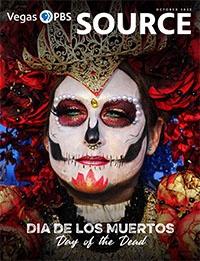