The station won the following awards:

Nevada Week’s award-winning episodes include coverage of the issues of wild horses in the state and Nevada’s leading role in exporting gaming and casino best practices. Nevada Week airs Fridays at 8 p.m. on channel 10.1. Past episodes — including the award winners — can be viewed online at vegaspbs.org/nevada-week. Vegas PBS Recipe Box: ShangHai Taste highlights the impact that the growing Asian-American community in Las Vegas is having on food and culture. It can be viewed online at vegaspbs.org/spotlight-series/flavors-far-east/

About the Telly Awards
The Telly Awards is the premier award honoring video and television across all screens. Established in 1979, The Telly Awards receives over 12,000 entries from all 50 states and 5 continents. Entrants are judged by The Telly Awards Judging Council — an industry body of over 200 leading experts including advertising agencies, production companies, and major television networks, reflective of the multiscreen industry.

Vegas PBS provides a robust variety of education services that extend the educational experience beyond the broadcast. Resources and services include Vegas PBS’ Ready To Learn educational workshops for children and families, professional development for teachers, online learning courses and certifications for adults, multimedia educational support for educators, 25+ channels of educational and local news for in-classroom viewing, and a Special Needs Resource Library serving those with special needs throughout the state of Nevada. 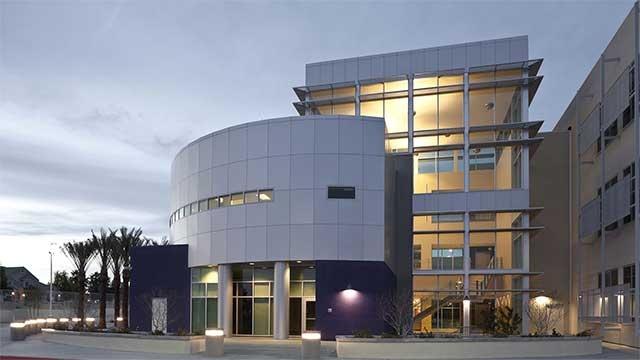