We answer questions about the importance and safety of the coronavirus vaccine. 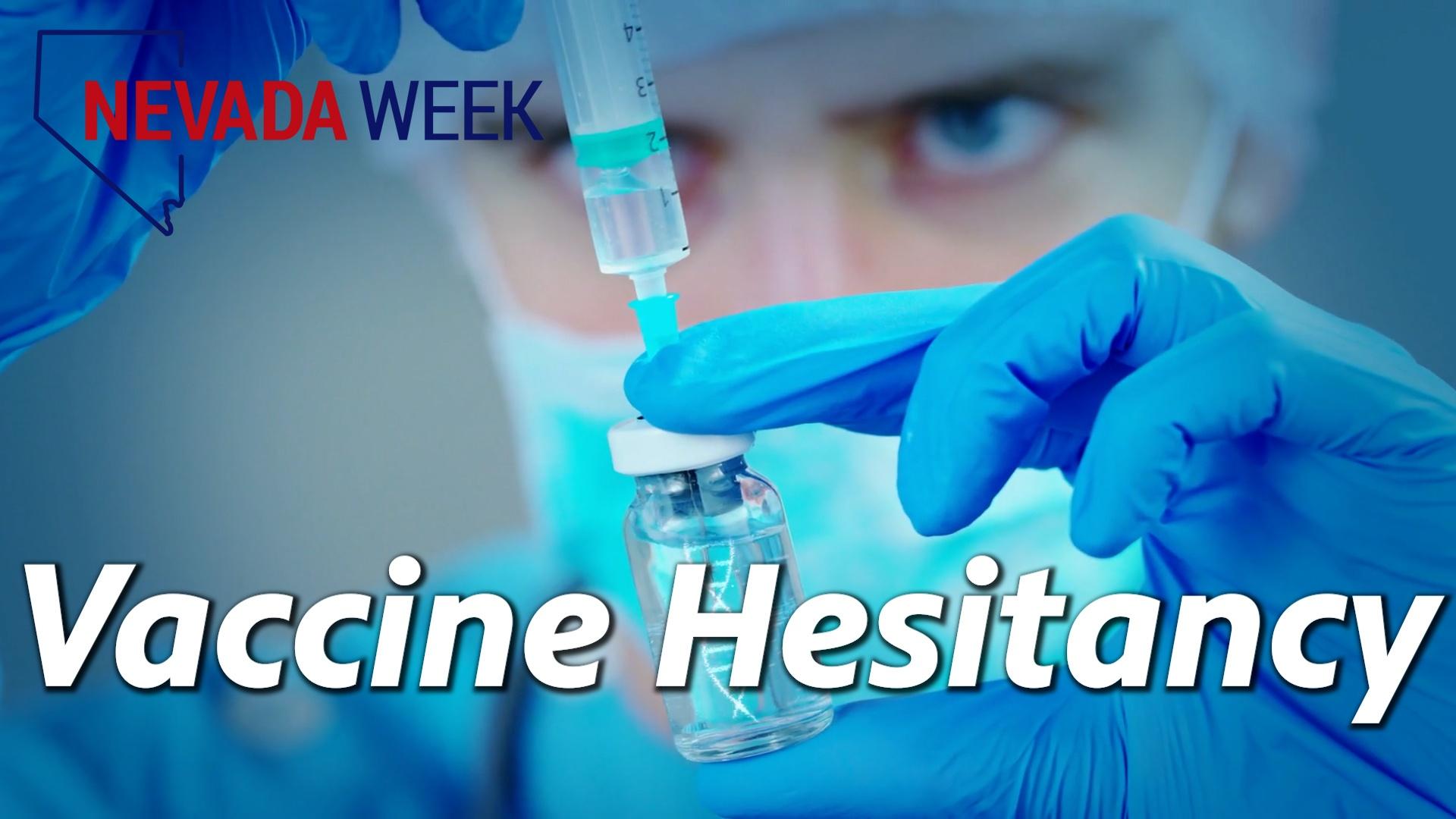 When the coronavirus vaccine rolled out in December, people stood in long lines to get the shot. Now, vaccination rates have waned – significantly. As the new Delta variant spreads, health experts say it is essential to address concerns some people have about the vaccine.

The test positivity rate, which shows the number of positive coronavirus tests compared with the number of people tested, in Nevada is going up. In April, Clark County had a high of point of 25,000 vaccinations per day. That has now dropped to about 6,000.

Brian Labus, assistant professor at UNLV School of Public Health, told Nevada Week the vaccine stops the spread of the virus, but if people aren’t getting vaccinated, it will spread through the community.

Christina Madison, associate professor of Pharmacy at Roseman University of Health Science, says even though we may want to be done with the virus, the virus is not done with us. Besides the potential of dying from the virus, she said there are serious complications from the virus, including blood clotting and cardiovascular problems.

She also pointed out that while some people are concerned about some of the risks associated with the vaccines, the benefits “far outweigh the risks,” and that “side effects are extremely rare.”

Dr. Marc Kahn is the dean of the Kirk Kerkorian School of Medicine at UNLV. He said getting the vaccine protects not only you but also protects other people because you’re not transmitting the virus to people who might get more sick from COVID-19.

Dr. Cindy Duke addressed concerns about the vaccines being ‘new.’ She noted that the technology used for the vaccines has been around for a decade or more. Dr. Duke said vaccines using similar technology have already been authorized to fight other disease, like Ebola.

She also addressed concerns around fertility. Dr. Duke said the vaccine has not been found to impact a woman’s ability to get pregnant or stay pregnant. It also has not impacted men’s fertility, but the virus has been connected to erectile dysfunction in men.

Dr. Kahn says the bottom line is this is a “safe and effective vaccine.”