Vegas PBS and Nevada Public Radio are proud to announce that they are collaborating on a new election program, Nevada Decides. The series will feature the candidates running for office in Nevada during the 2022 midterm election. The program will be simulcast on Vegas PBS 10.1 and News 88.9 KNPR.

Dina Titus (D) has agreed to hold a separate, taped candidate conversation for Vegas PBS’ Nevada Week and KNPR’s State of Nevada that will air in early October after terms of the debate format could not be agreed upon with her opponent, Mark Robertson (R).

The debate will be moderated by Nevada Week host Amber Rene Dixon and State of Nevada host Joe Schoenmann. Dixon (@Amber_R_Dixon) is a veteran journalist with over a decade of experience in news and sports reporting in Las Vegas. Schoenmann (@joedowntownlv) is the News Director at KNPRand has won multiple awards for his reporting.

Nevada Decides will be simulcast on Vegas PBS 10.1 and News 88.9 KNPR. 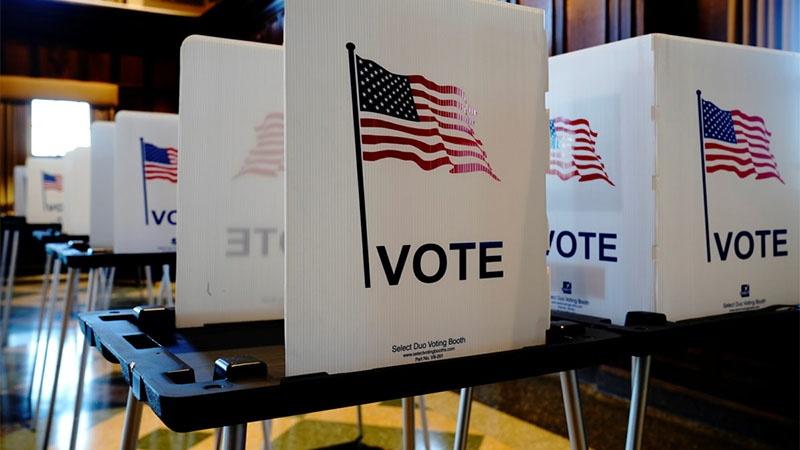