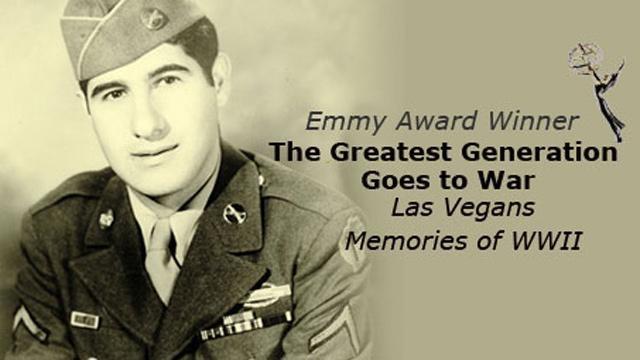 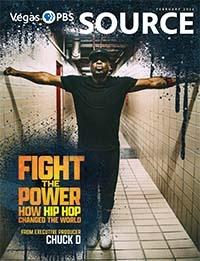 Money was tight. Food was being rationed. And war was no longer seen as a choice. Las Vegas was a city of just over 8,000 residents, and it was just as much engulfed in battle as the rest of the world. This was life in the valley during World War II.

The Greatest Generation Goes to War: Las Vegans’ Memories of WWII is a local production that tells the tales of veterans all over the world that now reside in Las Vegas as well as stories of people who lived in our city during the time that war took over our country.

Las Vegas found itself just as much entrenched in the troubles overseas as anyone else. However, because of the war, a new industry arrived: the armed forces. The city, isolated but with plenty of resources, became the ideal spot for the military to move in, and so, Nellis Air Force Base was established.

Kristin Scott Thomas learns about the horrors of the Russian Arctic convoys.

In Normandy, gratitude and grief at D-Day's 75th anniversary

In Normandy, gratitude and grief ahead of D-Day's 75th anniversary

Bob Conroy describes his experience of the battle in two clips.