The Showgirl: A Las Vegas Icon 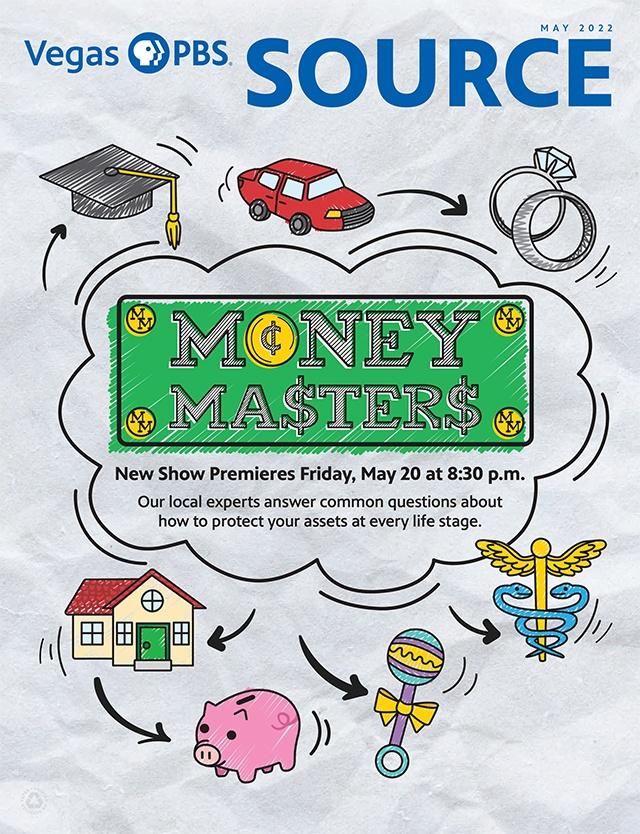 The Showgirl: A Las Vegas Icon

She’s a fantastic character, a creative vision. She can stand 10-foot-tall and stretch to 10-foot-wide. The Las Vegas Showgirl is like a beautiful, giant, sparkling bird flaunting fabulous feathers. But she is much more than that. On stage, she’s an icon who represents Las Vegas to the world. Off stage, she’s an ordinary person living an extraordinary life. The Showgirl: A Las Vegas Icon tells her compelling story.

That story goes back 50+ years. It began in the 1950s when classic Parisian showgirls first came to Las Vegas. The Showgirl: A Las Vegas Icon recounts how these women helped Las Vegas grow to become the Entertainment Capital of the World, and it asks, “Where are they now?” This narrative is chronicled by the showgirls themselves as well as the people who worked with them, studied them and were inspired by them.

Better Know Manet's A Bar at the Folies-Bergère

Let's explore Edouard Manet's A Bar at the Folies-Bergère.

If Cities Could Dance

Dancers Across the U.S. Unite in Chain Letter

Sixteen dancers from across the country, representing a range of dance styles, move as one

The Costume Institute Prepares for “About Time”

Watch as The Met prepares for the most extravagant show of the year.