The program is a cooperative effort with the Clark County School District to provide increased transparency and accountability to students, parents and taxpayers. Other local programs offering coverage of government include UNLV Brooking West Reports, annual State of the City addresses by mayors, and Capital Report on state legislative sessions.

Through storytelling and in-depth one-on-one interviews, Inside Education offers viewers a deeper look at pressing education issues facing the Clark County School District and hopes to spur informed discussion in the community. The program also recognizes the accomplishments and successes of staff, students and administrators.

Student journalists from several CCSD high schools are also featured on the program. The students write, shoot and edit their own stories under the guidance of Inside Education producers, giving the students real world experience and a valley wide audience for their work.

Host and reporter Mitch Truswell is an Emmy-award winning journalist with more than 20 years’ experience in television news, including leading the investigative unit at the Las Vegas NBC affiliate. Truswell has worked as a reporter, investigative reporter, anchor and producer in cities that include Sacramento and Phoenix.

Executive Producer and Reporter Kathy Topp has won two prestigious National Education Awards from the Education Writers Association (EWA), including first place for an investigative series on the Clark County School District’s bond initiative, and honors for beat reporting. Topp has also been awarded four Emmys for her coverage of education issues in Southern Nevada, as well as an Edward R. Murrow Award

Director Gary Williams has been with Vegas PBS since 1989. He is an Emmy award winning producer for his work on Veterans Memories.

On demand viewing of past episodes is available on Vegas PBS Video On Demand or CCSD.net. 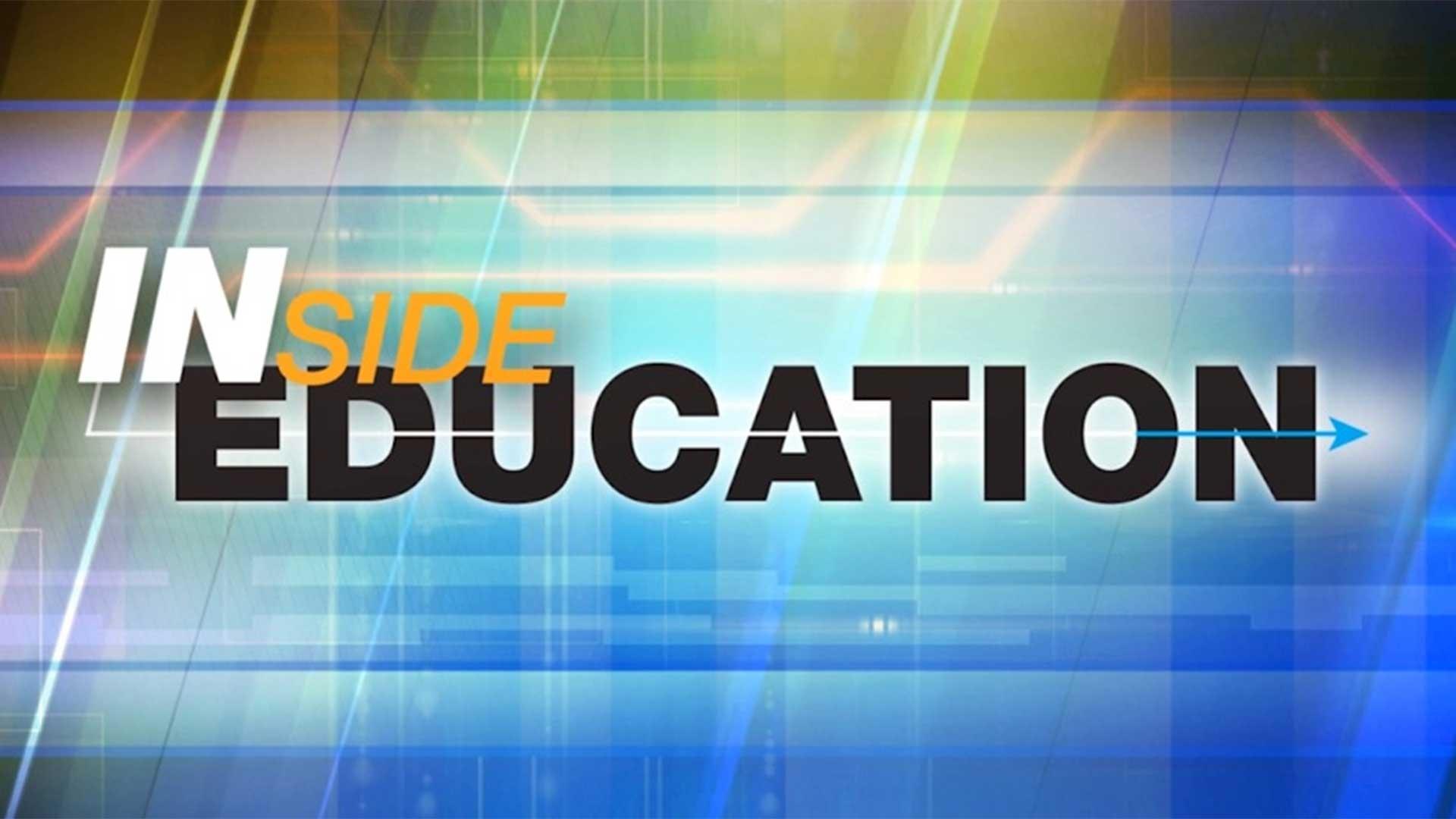