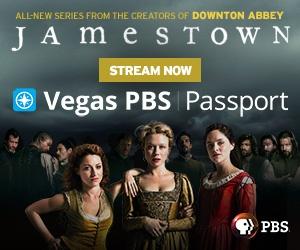 Look & See - Farmers Are Not a Component of a Machine - Clip

With intimate and unprecedented access, Peter Bratt's Dolores tells the story of Dolores Huerta, among the most important, yet least-known, activists in American history. Co-founder of the first farmworkers union with Cesar Chavez, she tirelessly led the fight for racial and labor justice, becoming one of the most defiant feminists of the 20th century.

Tell Them We Are Rising - Separate But Unequal - Clip

Past Event | Tell Them We Are Rising: The Story of Black Colleges and Universities

By Stanley Nelson and Marco Williams

Tell Them We Are Rising explores the pivotal role historically black colleges and universities (HBCUs) have played over the course of 150 years in American history, culture, and identity. Stanley Nelson's film reveals the rich history of HBCUs and the power of higher education to transform lives and advance civil rights and equality in the face of injustice.

I Am Not Your Negro - "The Future of the Negro" - Clip

Past Event | I Am Not Your Negro 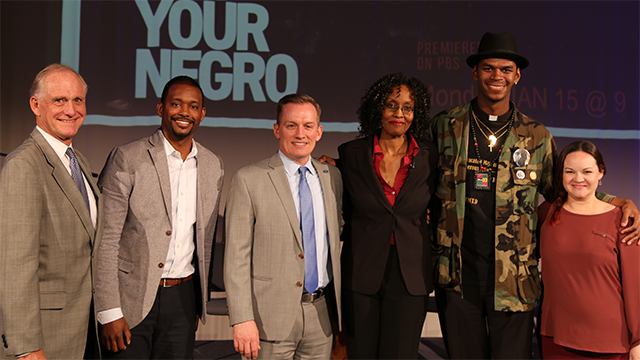 I Am Not Your Negro Event 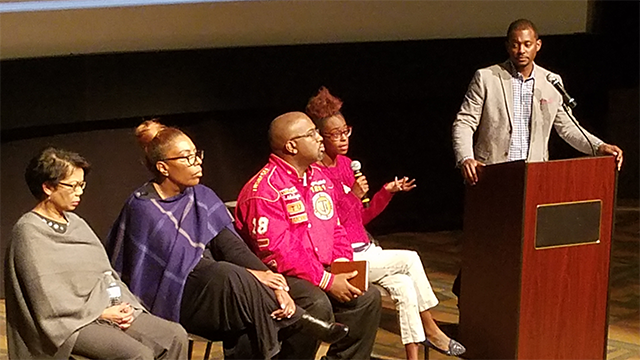 Tell Them We Are Rising Event 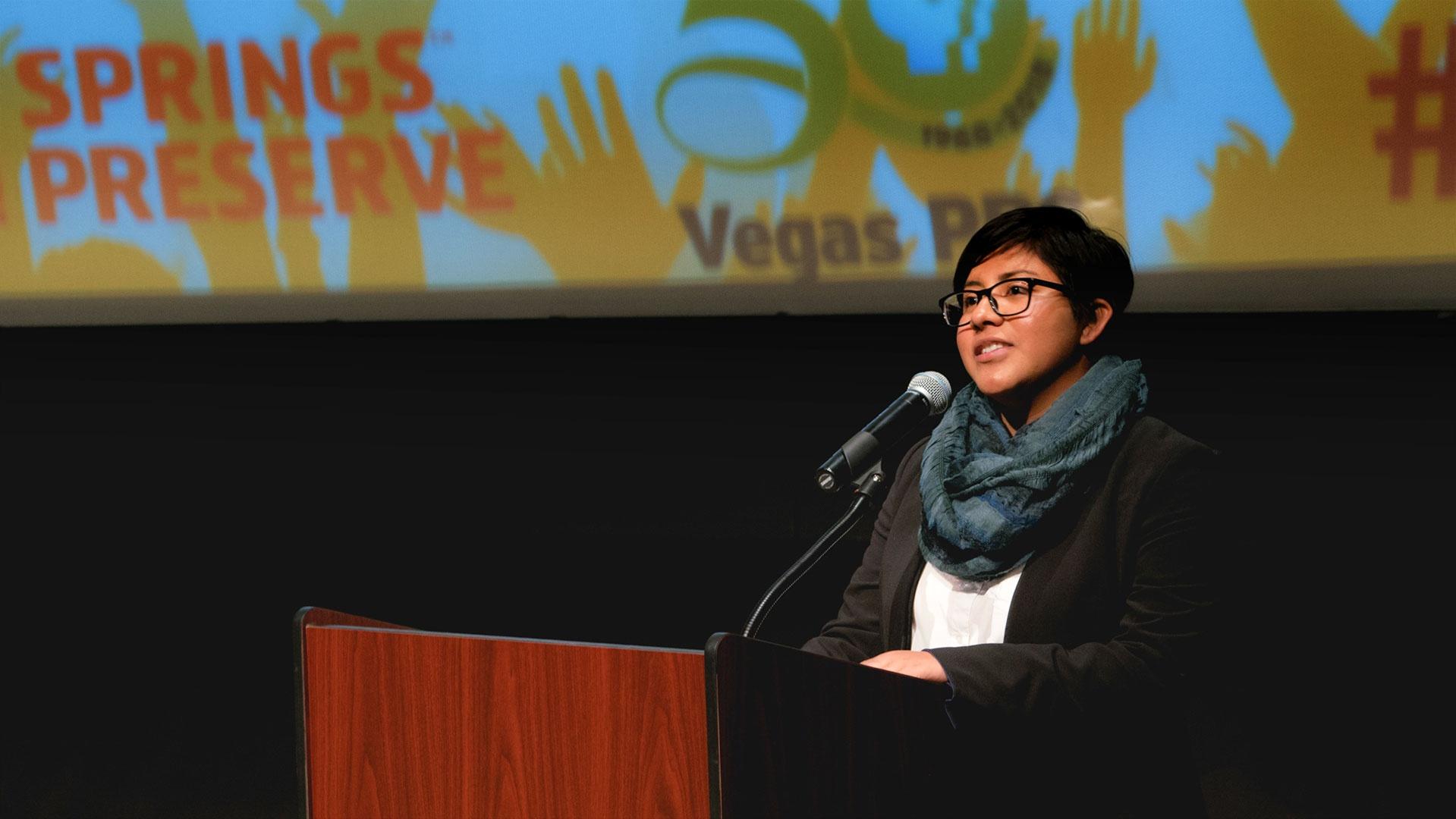 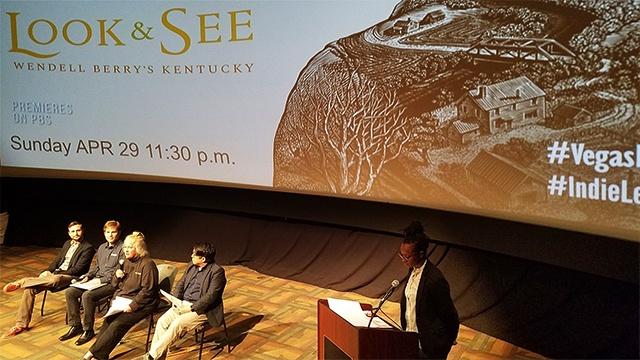