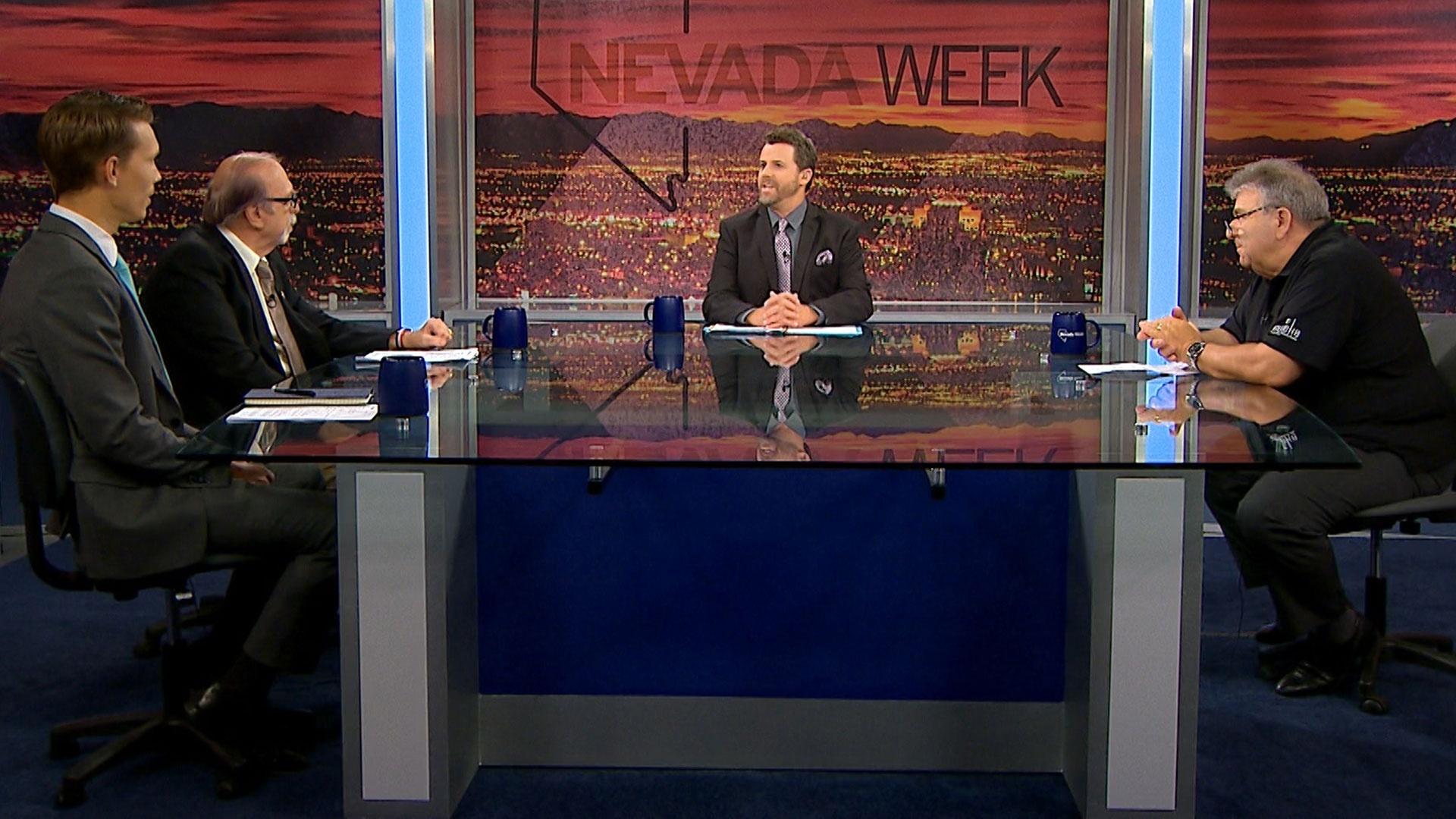 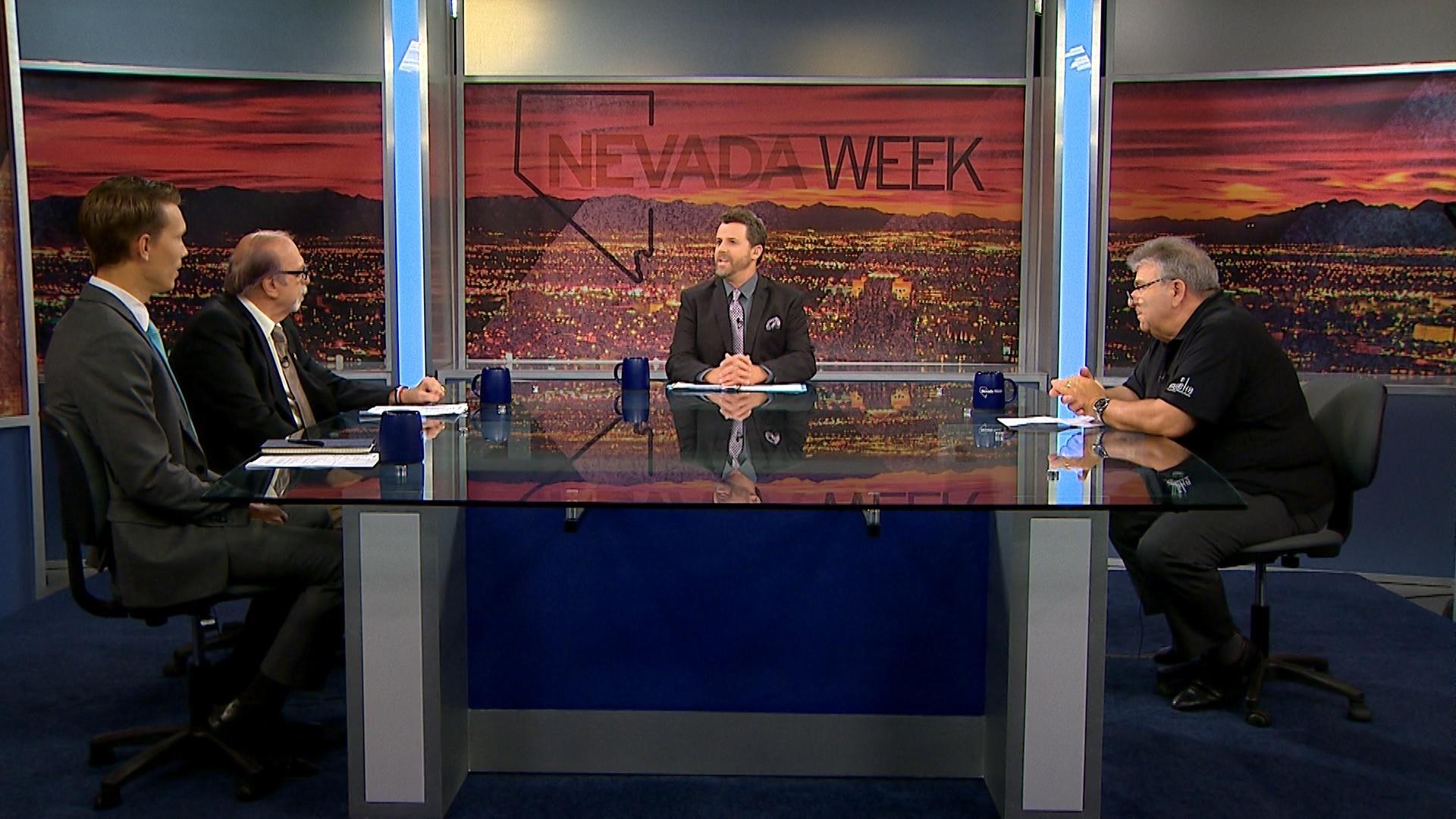 The city of Mesquite has grown in its very short history from a Las Vegas stop-off town to a destination city in its own right. World-class golf courses, gaming, dining and entertainment have brought tourists and retirees in big numbers. In fact, in 2006 Mesquite was named one of the fastest growing cities in the nation.