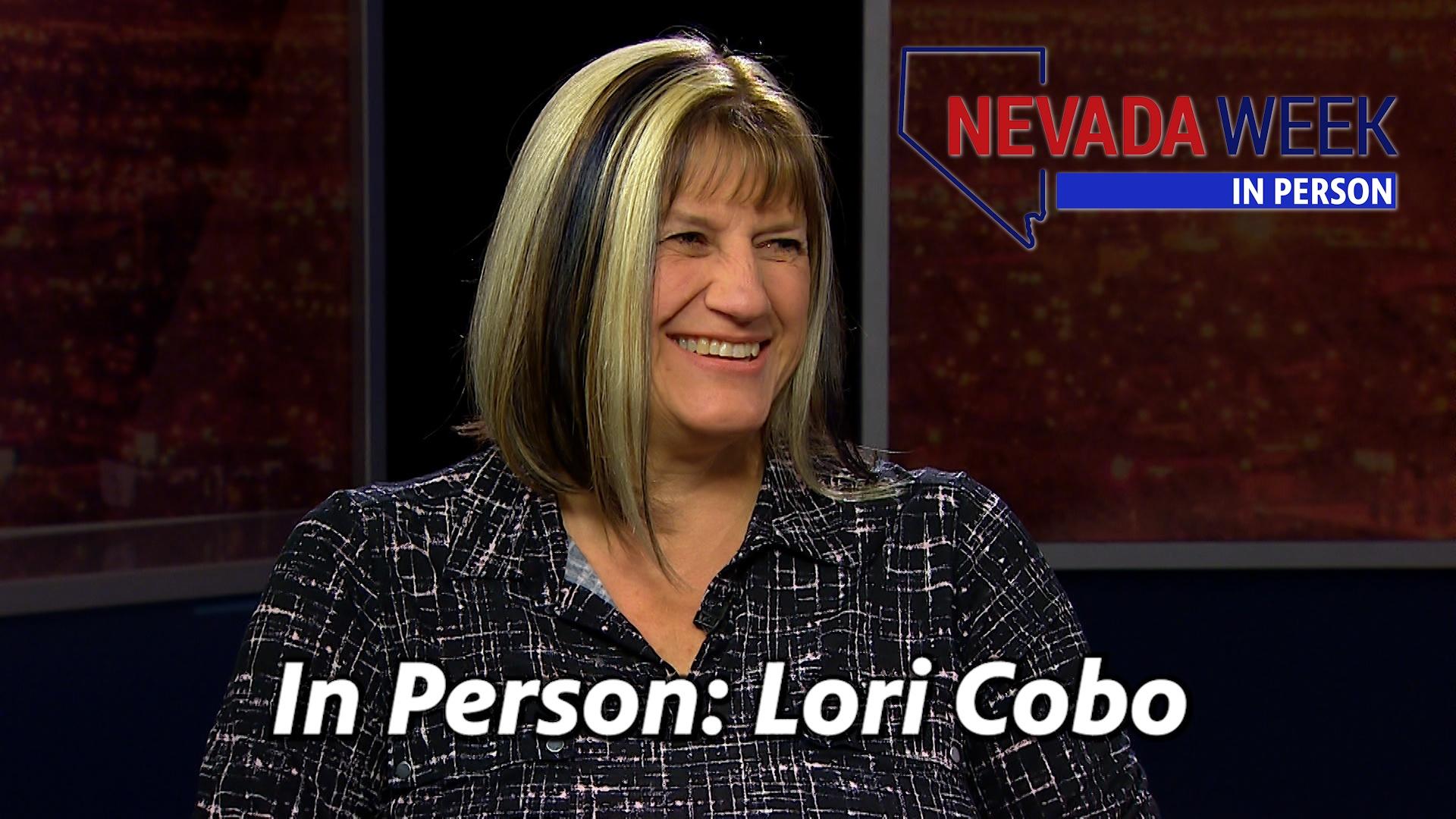 The UNLV Performing Arts Center is set to raise the curtain on its 46th season in September. That’s when flamenco composer and guitar virtuoso Antonio Rey will make his debut at the venue.

Cobo said although she trained to play piano she didn’t want to be onstage because of her stage fright. Instead, she was drawn to the business side of the performing arts. She said she is happy to still be a part of the arts but not in front of an audience.